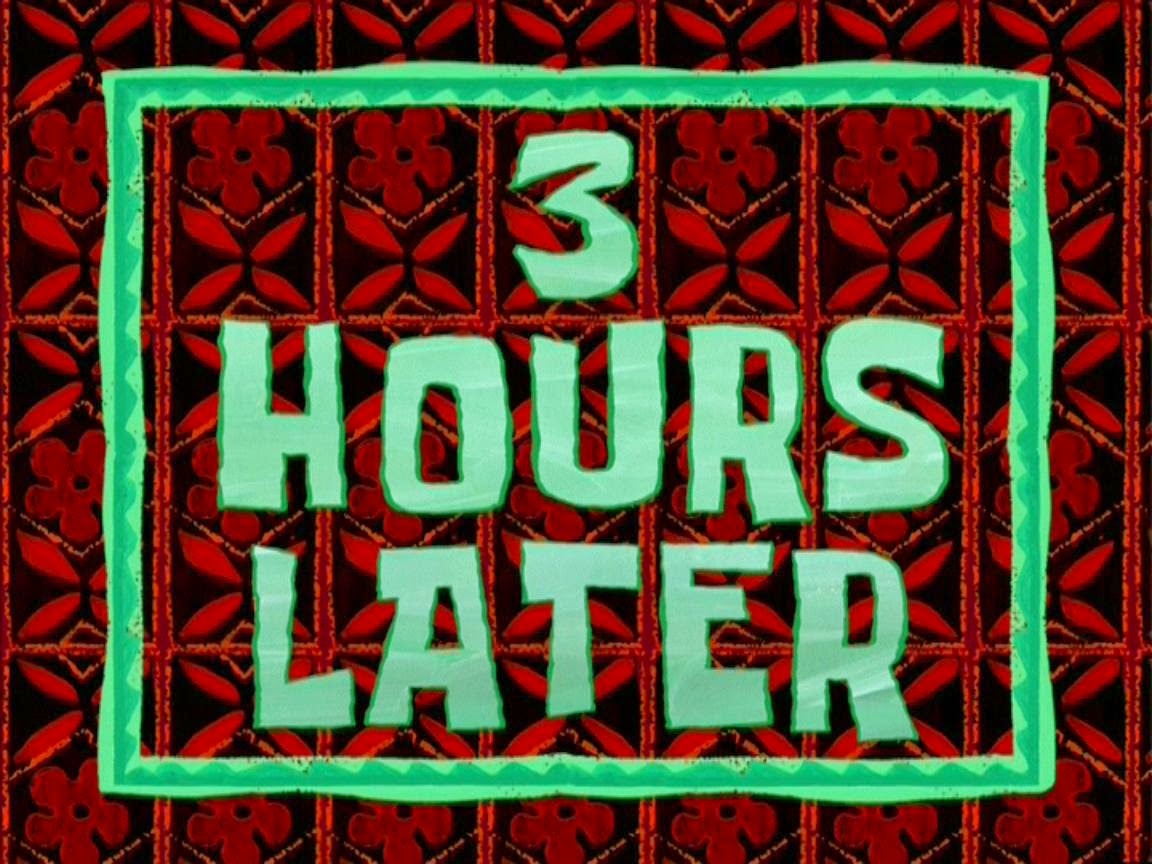 A Guardian headline this morning reads:

Running: the art of never being satisfied

Runners have a habit of talking down their achievements, but is that such a bad thing? Perhaps there are benefits to negative thinking

The article sniffs and nudges the realms that the headline suggests. And who could read such a thing and not segue into any other endeavor in life ... setting out to succeed or overcome or return victorious only to look back later (almost immediately) with skepticism, if not an outright sense of failure ... even when the endeavor succeeded.

The article suggests that it is that sense of failure or imperfection that shapes the building blocks of future endeavors: It may not have been perfect last time, but in times yet to come there are successful markers to be passed ... until the latest post-mortem is put in play. This way of looking at things excuses the entire exercise: What the hell, you're just gearing up for another go at things, another go within which elusive "success" may at last be won.

But I wonder if this direction is adequate. It sounds good and it calls individuals to strive and striving is a human capacity worth praising, to hear the 'failure'-prone describe it.

I wonder if there is not something to be said for examining the wispy wiles of 'success.' Does anyone really need 'success' in order to find impetus? Would everyone turn into a gelatinous blob of uncaring stillness if there were no pep rally? If so, what's so bad about that? If not, why not?

Is it enough to be alive? No one can really succeed at being alive: They're either alive or they aren't ... end of TED talk. Circumstances rise up and fall away and invite individuals to take part ... or not.

If the empirical evidence suggests that the targeted success is not a rational goal, is this an excuse for continued irrationality? If living in the future doesn't work and living in the past doesn't work, what works?