and serious stuff besides

-- U.S. President Donald Trump is scheduled to address a joint session of Congress tonight and expected to lay emphasis in increasing the American military budget ... at the expense of other policy improvements or statements of direction. "Our beloved military," as he once described it, deserves a transfusion that will help engender more fear in the country it is said to protect. The U.S. military budget is already bigger than the next 14 countries' military budgets combined.


-- A train was halted by police when bagels were flung around a carriage by rowdy passengers who then started fighting.
The baked goods-based disturbance resulted in the train being stopped at Potters Bar, Hertfordshire, just after 01:00 GMT on Sunday.

-- Two people found guilty of threatening a black family at a child's birthday party in the US state of Georgia have received lengthy prison sentences. Jose Torres, 26, and Kayla Norton, 25, both wept as the Douglas County judge handed down sentencing on Monday.They will serve 13 years and six years in prison respectively, local media report. 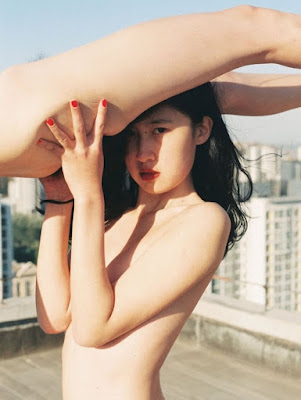 -- The Land of The Thunder Dragon, as the Himalayan Kingdom of Bhutan’s full name translates into English, has famously embraced modern life at a considerably slower pace than much of the rest of the world.
Television and the internet only arrived in 1999, with mobile phone networks coming four years later. And unbelievably, it wasn’t until 1960 that construction began on the country’s very first road. Until then, the only way to get around Bhutan was via the footpaths and mule tracks that criss-cross the breathtaking mountain landscape.
But more than 1,500km of roads have been built since then, and there’s a particular and unexpected pleasure for those driving them today: some very quirky roadside signs.

-- The success of Jordan Peele’s Get Out – it took $30m in its first weekend in the US – is remarkable for lots of reasons. This is a first-time film from a respected, but essentially cult comedian, with no real big-name stars and a premise that is anathema to most of middle America.