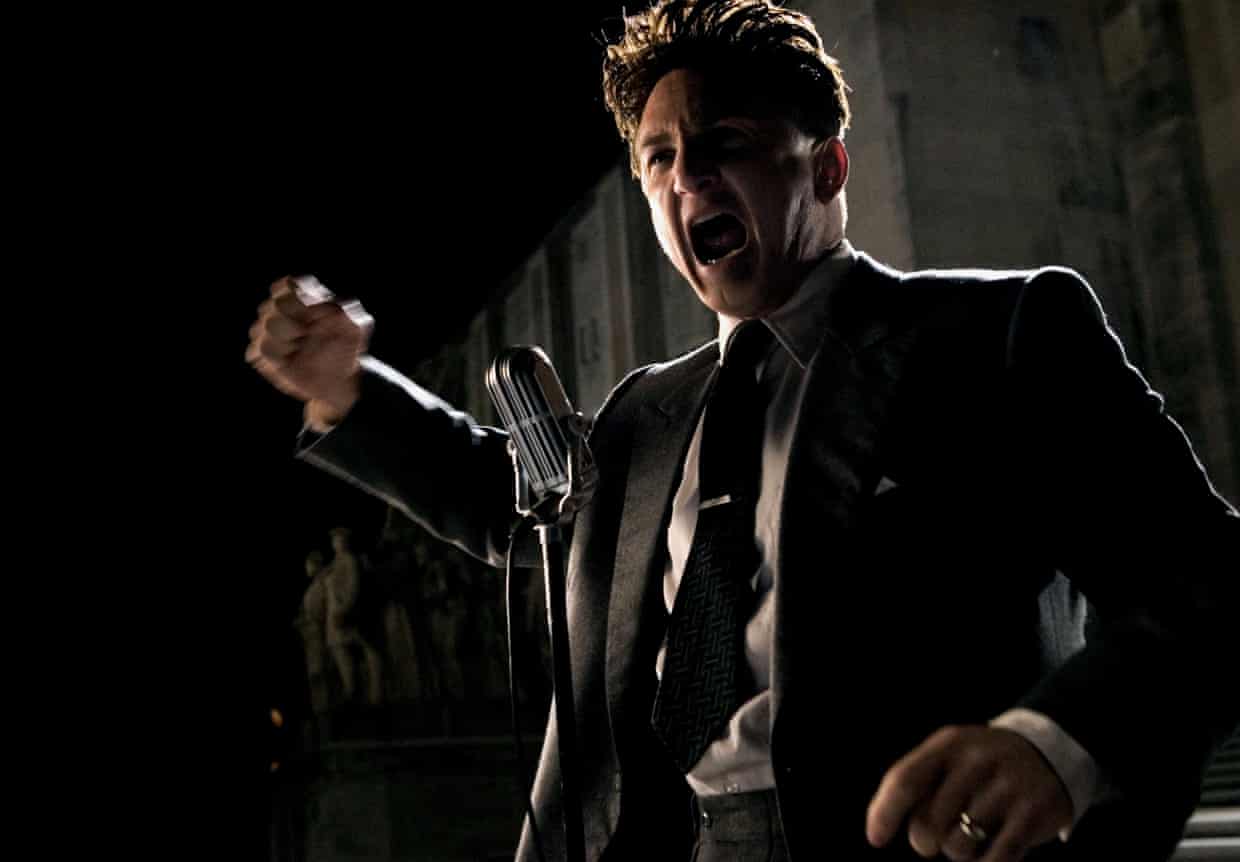 In 1944, an article called “American Fascism” appeared in the New York Times, written by then vice president Henry Wallace. “A fascist,” wrote Wallace, “is one whose lust for money or power is combined with such an intensity of intolerance toward those of other races, parties, classes, religions, cultures, regions or nations as to make him ruthless in his use of deceit or violence to attain his ends.” Wallace predicted that American fascism would only become “really dangerous” if a “purposeful coalition” arose between crony capitalists, “poisoners of public information” and “the KKK type of demagoguery”. Those defending the new administration insist it isn’t fascism, but Americanism. This, too, was foretold: in 1938, a New York Times reporter warned: “When and if fascism comes to America it will not be labelled ‘made in Germany’; it will not be marked with a swastika; it will not even be called fascism; it will be called, of course, ‘Americanism’.” 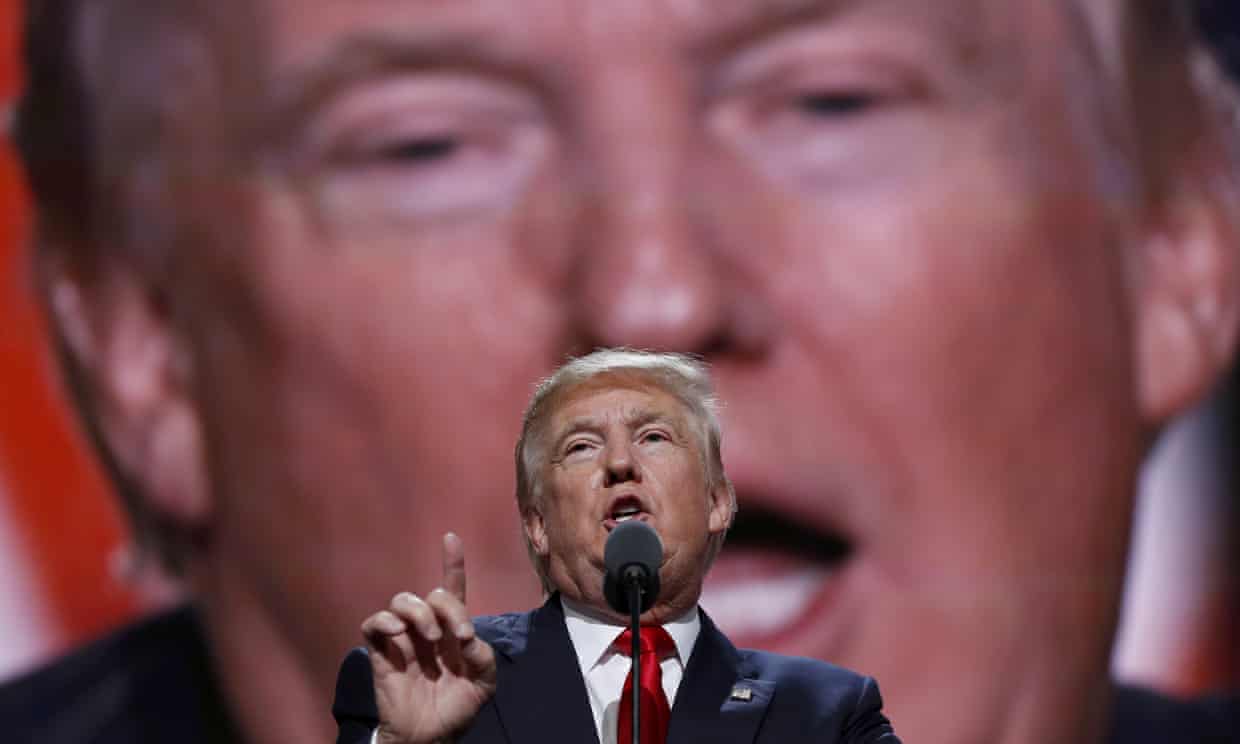 I have yet to figure out who, precisely, has gained an easier lifestyle from the confusion and dust storms whipped up since the election of Donald Trump as president. Has someone -- some American without access to millions in wealth -- gotten something good. Who? ... and what, precisely?
Posted by genkaku at 5:41 PM