"why should Americans trust you?" 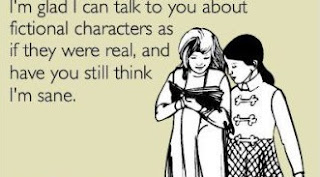 Finally, the news media starts to do its job: At an impromptu news conference (if it can be called that), President Donald Trump was asked face to face yesterday:


"Why should Americans trust you when you accuse the information they've received of being fake when you're providing information that's not accurate?" the TV correspondent asked.
Trump seemed to blame his staff. “I was given that information,” he replied. “Actually, I’ve seen that information around.” Trump then called on another reporter.

There were enough trusting -- or perhaps 'skeptical' is a better word -- Americans to elect Donald Trump president. Many of these people were described as feeling left out of the American process ... jobs, health care, education ... they were described as feeling neglected. And many of them spoke of the trust they felt for Donald Trump. Politicians and media fell in line.

But why? On what basis? I suppose you can buy fealty and sycophancy, but you can't buy trust. I do hope someone will repeat that question in future.
Posted by genkaku at 8:15 AM