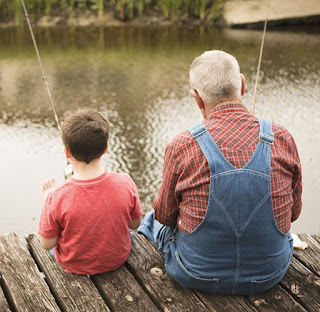 "Brazen" is the only word that comes to mind.


WASHINGTON (AP) — Congress was taking a final step Tuesday toward dismantling a chunk of the rules framework for banks installed to prevent a recurrence of the 2008 financial crisis that brought millions of lost jobs and foreclosed homes....
“This is not a bill that benefits consumers. It is a big-bank bonanza,” Rep. Al Green, D-Texas, said in debate on the House floor before the vote.
The bill would make a fivefold increase, to $250 billion, in the level of assets at which banks are deemed to pose a potential threat if they failed. The change would ease regulations and oversight on more than two dozen financial institutions, including BB&T Corp., SunTrust Banks, Fifth Third Bancorp and American Express.
Eventually, the exempted banks would no longer have to undergo an annual stress test conducted by the Federal Reserve. The test assesses whether a bank has a big enough capital buffer to survive an economic shock and keep on lending. The banks also would be excused from submitting plans called “living wills” that spell out how a bank would sell off assets or be liquidated in the event of failure so it wouldn’t create chaos in the financial system.