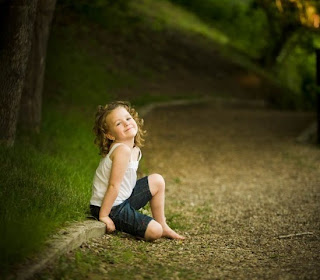 Of all the practices employed on behalf of improving things -- the emotional, intellectual, spiritual, scientific, psychological, financial, botanical, artistic, architectural, musical, automotive, aquatic, molecular, political, tale-telling ... stuff -- maybe one more practice could be added without too much effort ...

Just some occasional practice and effort to stop improving things.

No one has to go cold turkey on this one. The habit is enormous and has more tendrils and configurations than a kaleidoscope has wonders. But maybe now and then ... literally, just for a second or two ... practice ... just for a nanosecond ... don't improve anything.

Of course it's tricky because not-making-improvements may be configured and imagined as an improvement. But that's just the hell-bent-for-leather improving mind, the one that has more explanations and meanings than the universe has molecules.

Practice just for a nanosecond.

Maybe as an improvement, but more likely not.