letting the air out of the "and" balloon

Funny how the connective "and" does nothing so much as separate.

It's not so much the word itself -- three little letters striving for some descriptive, credulous flow -- but rather the belief and meaning 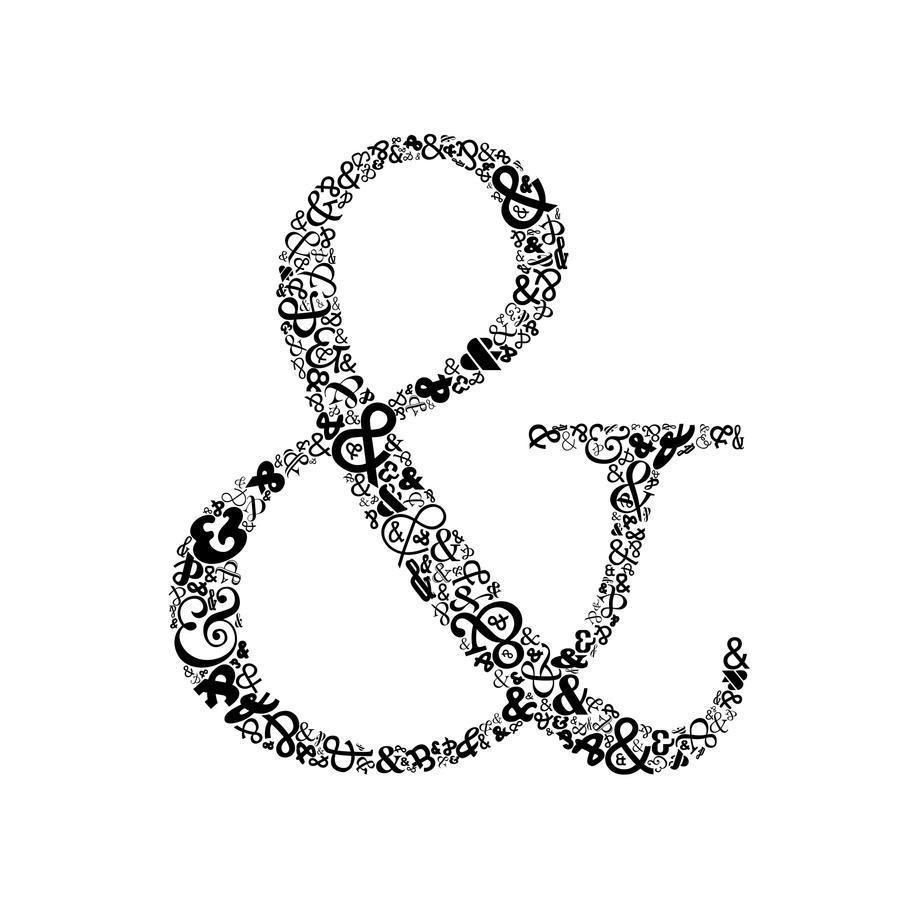 brought to it. Bliss and wonder and ied's and lovers kissing by the Dumpster and great success and awful failure and Beethoven and children going hungry in the night.

No, it's not the word itself, but what it is imbued with. Maybe things would be lighter by quite a lot without such credulity. A little closer to honesty.

Suggesting this sort of honesty is a dangerous business: Who knows what well-dressed charlatan will stand before the sodden throng, dispensing this latest bit of rancid hope? When have I ever been any different? ... another liar inviting and inveighing, "dispense with 'and!'"

It's not as if "and" were somehow evil or conniving. It's just that the fallout from credulousness hurts so much. Who would not lighten the load where they could?  So maybe an and frame of mind is worth setting aside ... gently as with a paper-thin bit of china.

In the Bible, the most-frequently used word is "and." 28,364 (give or take) flechettes of separation striving earnestly for unity and union and oneness and reprieve from separation.

And (wink, wink; nod, nod) anyone who has read the American writer Ernest Hemingway knows the lulling, beguiling softness of the word. Strange to think that a man like Hemingway, a man so deeply committed to "courage," should fall so short of his own shining light and rely instead on a cop-out like "and." Perhaps it was some recognition of the falseness of this god that put the suicidal gun to his head... but perhaps not: Suicide seemed to run in the family.

Maybe it takes a little practice, but what the hell ... do you have something better to do? Practice setting aside not so much the word itself -- "and" -- but rather the assertive, controlling need and belief that accompanies it.

This is not a means of applying leverage so as to lay claim to virtue or wisdom or some other fanciful goodness.

It's just as a matter of lightening-the-load fact.
Posted by genkaku at 8:41 AM