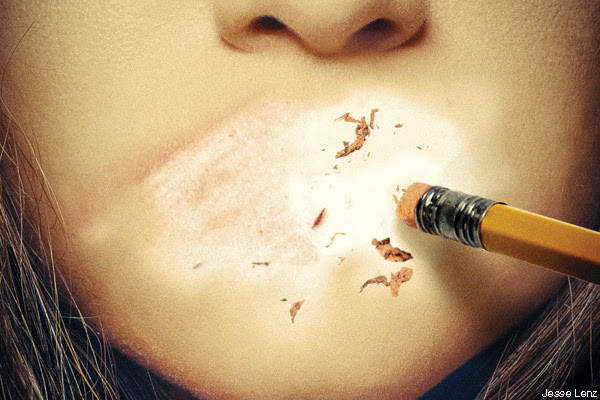 Media mogul and News Corporation owner Ruppert Murdoch has pissed off a lot of people by suggesting that until Islam acknowledges and stamps out its radical elements, it must be held responsible for last week's slaughter at the French satire magazine Charlie Hebdo.


Maybe most Moslems peaceful, but until they recognize and destroy their growing jihadist cancer they must be held responsible.

After entering the wrong building at first, two armed men finally got it right and invaded the Charlie Hebdo offices in Paris on Wednesday and killed 12. The two themselves were subsequently killed. The attack was premised on the magazine's irreverent cartooning of Islam.

Murdoch's tweet evoked a firestorm of response, against which he later defended himself with the observation, "political correctness makes for denial and hypocrisy." Today, thousands turned out in Paris -- abetted by world leaders who cannot afford to do otherwise -- in support of a free expression of ideas, anti-Islamic sentiment and a host of other motives.

Much as I dislike doing it, I have to agree with Murdoch -- "political correctness makes for denial and hypocrisy."

When it comes to a serious -- as distinct from solemn -- spiritual life, agreement is not good enough and is bound to be riven with bloodshed, whether metaphorical or literal.

But neither do I agree that spiritual persuasions should, in Murdoch's words, "destroy" its corrupt and extreme elements: That is like trying to douse a fire with gasoline.

Rather, for those who do what they can to clarify their own solemnities and political correctness, I think a full-frontal embrace of their own extremist potential is the only way to bring that extremism to heel.

Righteousness is not enough. Laying claim to an entirely pure and benevolent activity merely opens the door to the sort of shock and outrage and unthinking agreement that amounts to political correctness rather than an intimate peace.

Embrace it: Spiritual life or religion or whatever it's called is made up of people like me ... and quite unlike me. Whether a million people agree is not, in the end, the yardstick for serious spiritual effort. It's warming. It's agreeable. It's socially comforting. But it's no where near anything that might be called true. Holding tight to what is virtuous and approved only leads to confusion and anger... a phase, perhaps, but hardly a worthwhile destination.

OK, religion has its potential for good. But, since religion is made up of quite-imaginative people, that potential is ipso facto shadowed by a capacity for screwing the pooch. Why would anyone want to pretend it is not? It's OK to screw the pooch. It's human. But that doesn't mean it's not worthy of attention and investigation rather than catcalls of disapproval.

Destroy the cancer of extremism? WTF?!

This argument is not intended to suggest anyone go out on a killing spree, whether verbal or literal. It is intended to suggest that until religion and its devotees acknowledge the potential for very personal harm -- and until that harm is brought into the fold of understanding -- religion will remain little more than a kaffeeklatch of social self-congratulation.

And peace will go begging.

Dishonoring by praise is still dishonor.
Posted by genkaku at 7:48 AM