the weather and "terrorism" 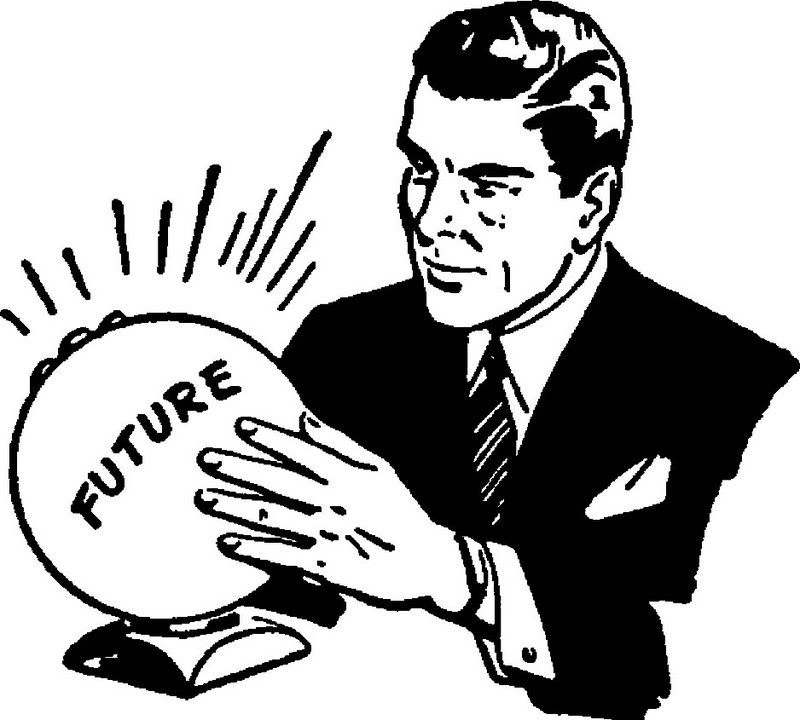 Around here in the northeastern United States, a snowstorm expected Saturday began its relentless march into the headlines on Thursday.

At first I thought my aging mind had skipped a day ... again. Who gets their knickers in a twist TWO days before a weather event when even a one-day-ahead-prediction has proven so iffy in the past?

But no ... I was right. The prediction was for two days in advance. Are news organizations really stretched so thin that such predictions are worthy of front-and-center interest? I guess so.

Two- to eight-inches -- and who knows, maybe more -- is being forecast.

And it struck me that the weather and "terrorism" have something in common. Both attempt, sometimes in somber tones, to distill what MAY happen in a future that anyone with two brain cells to rub together knows is basically unknowable.

The weather projections are more benign in impact, of course. With terrorism, however, somber tones based on the merest suggestion of violence (who hasn't had a rebellious thought or issued a little hyperbole from time to time?) can lead to arrests and incarceration and battering down of the wrong doors.

Claiming to know what you only suspect is a thin basis on which to formulate policy and action. True, it may be better to be forearmed, but at what point do adults simply acknowledge that "the best laid plans of mice and men to sometimes go awry" ... sometimes awry in ways that harm the very public forecasters might claim to forearm?

It might all be laughably insane if it didn't sometimes become so seriously obscene.
Posted by genkaku at 12:03 PM