"what would Jesus do?" 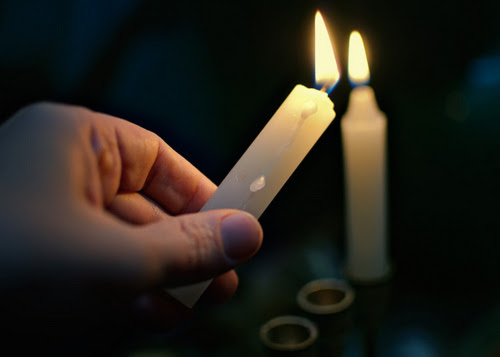 Teacher and student -- who hasn't played one role or the other at one time or another ... in spiritual effort, parental relation or anything else?

In spiritual effort -- a format that has concerned me -- it is interesting how assured the student can be.

I've been there and speak from some experience: How damned convinced/assured the student can become as regards the teacher. Devotion or revulsion can sweep in like a tsunami and woe betide the questioning mind that tries to intervene. Texts and bones and utterances become proof-positive of the teacher's spotlessness, whether for good -- and it's often the best -- or for evil.

The student will use words like "authentic" and "true" without a second thought and the subtext message to those in the neighborhood is: Do not fuck with me!

It's a phase born out of the correct notion that a dedicated determination is part and parcel of a fruitful spiritual life. With any luck, it will wear out ... and sometimes not. Some will invariably go to their graves swooning, "What would Jesus do?"

What has always curious-ed me is what the teacher might say to the student's sometimes-unbridled, pedal-to-the-metal or squishy devotion. I always thought the Dalai Lama had a pretty good bead on things when he observed, "It can't be helped."

But likewise I also thought a pretty good response cropped up in "NCIS," a crime serial on American TV. In it, a group of naval investigators delves into and solves one murder or another. The focal point of the group is a former gunnery sergeant named Gibbs ... a crusty and thinly enigmatic fellow who leads the investigations and orders his crew around.

And in one of the episodes, Gibbs admonishes an underling: "I don't want you to BE me -- I want you to LEARN from me."

Without such an approach, how could spiritual life flower in any meaningful -- not to mention truthful -- way?

There is probably no skipping over the land in which "authentic" teachings flourish. You've got to be a kid before you become an adult. But I see no reason not to keep it in mind. Everyone learns responsibility at his/her own pace.

And with that in mind, perhaps it would be useful to ask not so much "what would Jesus do," but who -- precisely and without catty posturing and fortune-cookie paradox -- is the teacher and who is the student.

From where I sit, the line is not just blurry. It doesn't exist.

Blow the candle out.
Posted by genkaku at 7:42 AM