the Zen monastery, the Catholic nunnery 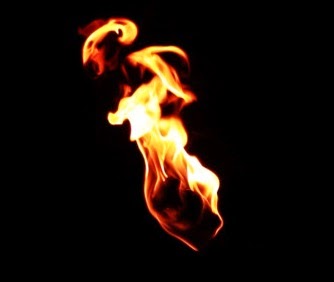 Received in email this morning two depictions of monastic manipulation and misfortune -- one at the Zen monastery, Dai Bosatsu, where the exploiter Eido Shimano once held sway, and the other a review of a book called "The Nuns of Sant' Ambrogio." The latter tells the 19th century tale of cloistered Catholic nuns and the sexual and power antics of one of them... and makes me think it might make a good TV series, a kind of darker, religiously-angled version of "Downton Abbey."

How similar the potential for cloistered corruption! Though not the same, 19th and 20th century are really not that different: Institutions whose claims to purity are forever shadowed by the potential and actualization of corruption.  Maybe the rule of thumb should be, "Everyone screws everyone else. The trick is to learn to enjoy it."

How do you warn anyone about this fault line in the world of holiness? You can't ... such is the implacable desire for purity and peace.
Posted by genkaku at 8:15 AM