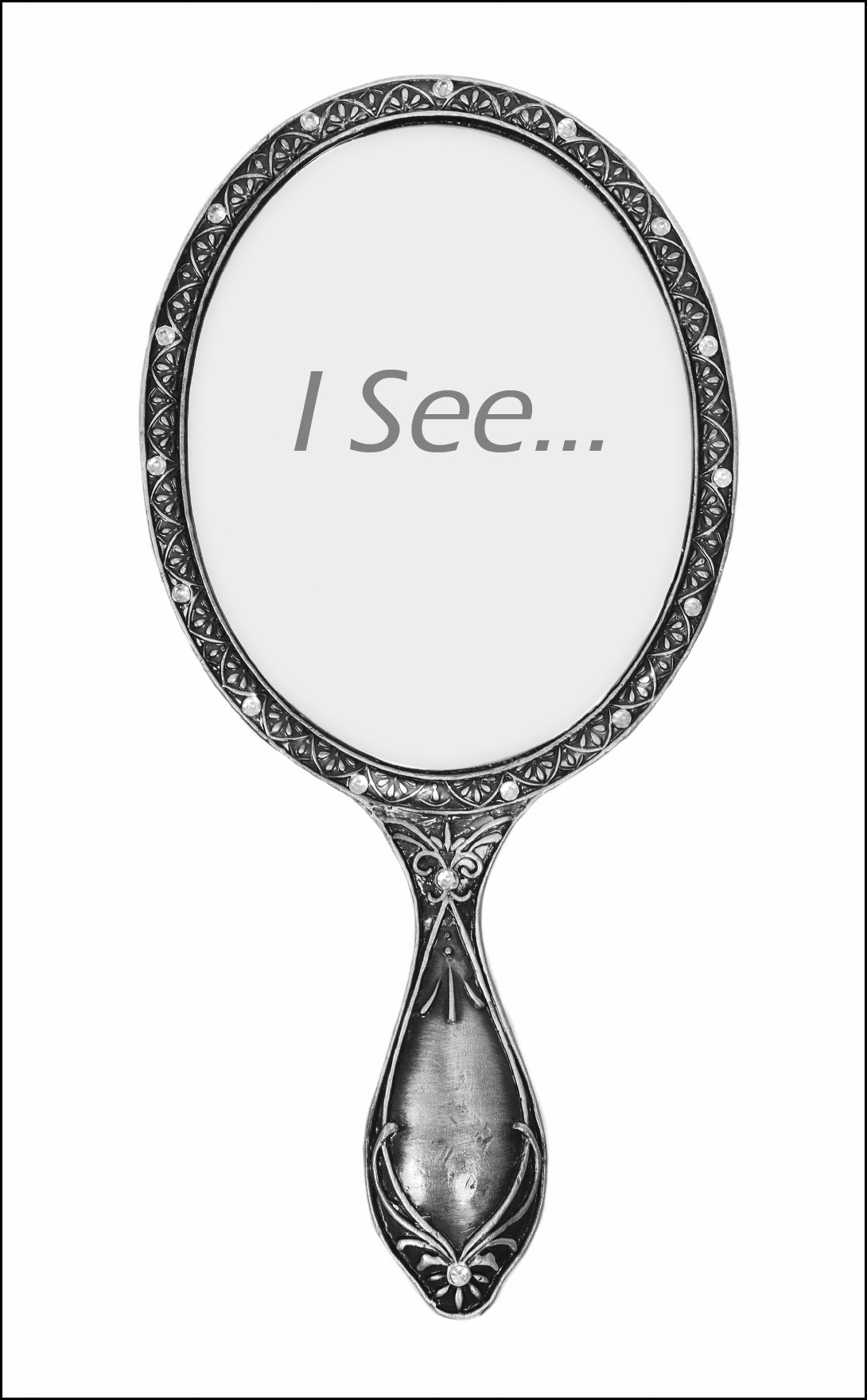 RAMALLAH, West Bank (AP) — Turning up the pressure on Israel, the Palestinians announced Wednesday that they are joining the International Criminal Court to pursue war-crimes charges against the Jewish state — a risky, high-stakes move that brought threats of retaliation from Israel and criticism from the U.S.
Palestinian President Mahmoud Abbas acted a day after suffering a defeat in the U.N. Security Council, which voted down a resolution setting a three-year deadline for the establishment of a Palestinian state on lands occupied by .

It'll never work, but perhaps Abbas has pointed a way for others to address the camouflaged depredations of world policy-makers. Could we expect, for example, that U.S.-led attacks in the Middle East, Russian incursions in Crimea and other righteously-defended blood-lettings might be aired in a more factual and less righteous light?

Who knows, perhaps even the amorphous and self-serving use of the word "terrorism" could receive some corrective surgery.

OK ... if wishes were horses, beggars would ride. But what beggar -- what mother with bloodied children or combat veteran missing a leg -- has not hoped to ride?