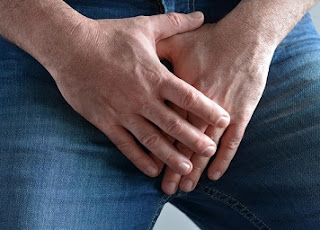 Wispily, I wonder if castration of members of Congress might be apt in the case of American soldiers deprived of their genitalia during wars those congressional members are willing to fund.

What brought this to mind was the successful penis transplant reported yesterday by Johns Hopkins surgeons:


WASHINGTON (AP) — A veteran who lost his genitals from a blast in Afghanistan has received the world’s most extensive penis transplant, and doctors said Monday he is recovering well and expected to leave the hospital this week.
Saying they wanted to address “an unspoken injury of war,” Johns Hopkins University surgeons rebuilt the man’s entire pelvic region — transplanting a penis, scrotum and part of the abdominal wall from a deceased donor — in a highly experimental 14-hour operation last month.

I guess politicians have come to forgetful terms with the loss of arms or legs or feet or hands of those sent off to quietly-ballyhooed battle. But if their patriotism extends so blithely to such things, perhaps a more forceful reminder might be in order for loss of sexual or reproductive capacities. Tit for tat, so to speak: For every service member who suffered such a wound, one congressman might be chosen at random for castration. What the hell -- it's a patriotism these politicians have anointed and prolong.

Some wag might point out that Congress already lacks balls, but that's too facile. A little literal knife-wielding might get the message across better. As an addendum, perhaps an American-flag tattoo could be applied to the empty space.

And it only seems fair that the commander in chief be first in line.