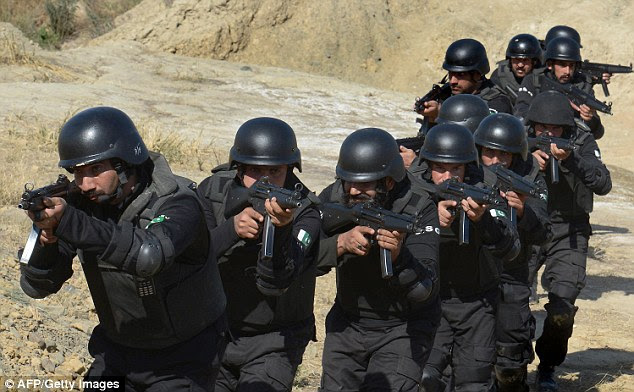 Under a headline that reads, "A world divided: Elites descend on Swiss Alps amid rising inequality," Reuters offers this story this morning:

Politicians and business leaders gathering in the Swiss Alps this week face an increasingly divided world, with the poor falling further behind the super-rich and political fissures in the United States, Europe and the Middle East running deeper than at any time in decades.

Just 62 people, 53 of them men, own as much wealth as the poorest half of the entire world population and the richest 1 percent own more than the other 99 percent put together, anti-poverty charity Oxfam said on Monday.

Significantly, the wealth gap is widening faster than anyone anticipated, with the 1 percent overtaking the rest one year earlier than Oxfam had predicted only a year ago.


Isn't it nice and isn't it consoling that the "elites" should address a problem of their own making? I just know things will get better ... as long as none of their oxen get gored.

And you thought NIMBY (Not In My Back Yard) was a whine reserved for the less affluent.
Posted by genkaku at 6:14 AM