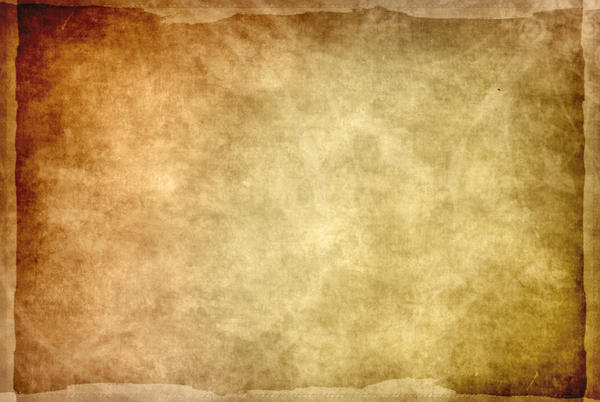 Without, for a moment, getting sucked into encomiums or diatribes, I wonder who came up with the phrase "golden years" and what truth they were trying to express or repress.

Seriously, who manufactured it and what did it mean?

"Golden" has a positive spin to it, so there was something happy in the phrase. But what happiness was known or envisioned? Was it simply not-working, a time after retirement ... after spending a third of a lifetime in gainful employment? Was it seeing the kids out the door? If either of these are "golden," what qualities were ascribed to the times that were not golden?

Or was it perhaps a 'truth' based in the 'truth' that a thing is true if enough people say so ... or if I say so?

Was it a sop to the recognition that energies tend to flag, the body pulls in its hard-working horns and the unanswered question looms, "Now what?"

Why are these times "golden?" Is it an expression of fear and confusion or is there some positive golden-ness happy quotient the creator had in mind?

"Golden years" feels a bit like a person who has watched too many family sit-coms and become convinced that there actually are people who resolve rending issues in 30 minutes ... and how come I can't do that too? I'm not sure that's true, but it sort of feels that way.

Was the creation of "golden years" an assertion of maintaining control in the same way anyone might imagine they had had control during the non-golden days past?

Minus the crabbiness or the hallelujahs, I just wonder. Who made up "golden years" and why?
Posted by genkaku at 8:07 AM