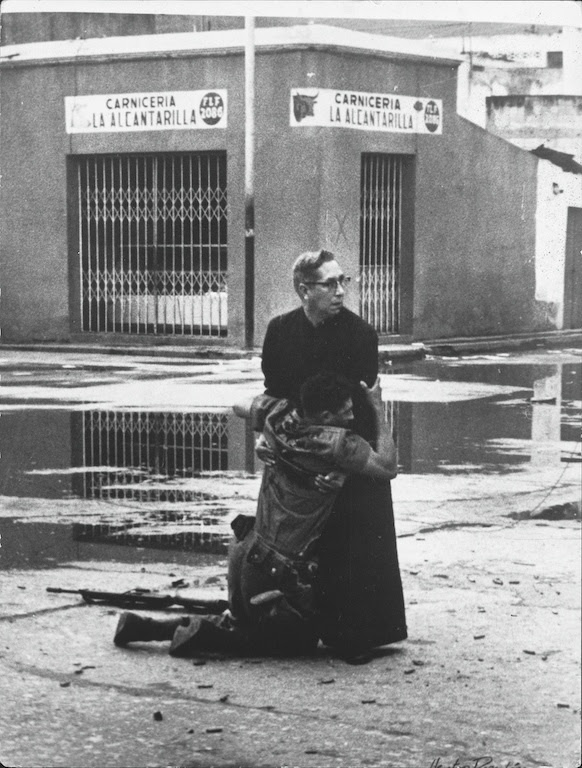 The story feels half-told, but even half-told, I find myself willing to believe it might be all-told in a wider and more blasphemous sense.

As reported by The Washington Post, a hospitalized 63-year-old man who proclaimed his love for the Catholic Church and for its Mass, was denied communion prayers and last rites by a priest after the priest found out the patient was homosexual.

Ronald Plishka alleged that he became concerned on Feb. 7 that he might not "make it" and asked to see a priest. The priest arrived at the hospital, their conversation was interrupted, and thereafter the priest declined to continue with specific prayers and anointing. "He said, 'I will pray with you,' but that's all he'd do. That was it," Plishka said of the Rev. Brian Coelho. Plishka cussed the priest out and later worried that he would go to hell for having done so. Plishka tried to get another priest, but the other priest agreed with the first man. Plishka, the homosexual who loved the church, was out of luck.

Various local outlets of the Catholic Church declined to become involved in the conversation the Washington Post created. In that, the story remains half-told. For all I know, the Rev. Coelho is a man of clear conscience and great devotion. But from where I sit -- and to the extent that the tale is true -- I see a great future for this priest as a car mechanic or a men's room janitor.

There is something blasphemous in the tale of one man denying another what he wants or needs when the second man is or believes he is dying. And the blasphemy takes on an additional brightness when the denier claims to be a religious person, a person who may lay claim to kindness.

Church blasphemy pales into insignificance in the face of human blasphemy.

I'm sorry ... ego-tripping can make me want to puke.

If Ronald Plishka is going to hell, I will gladly meet him there.
Posted by genkaku at 12:06 PM