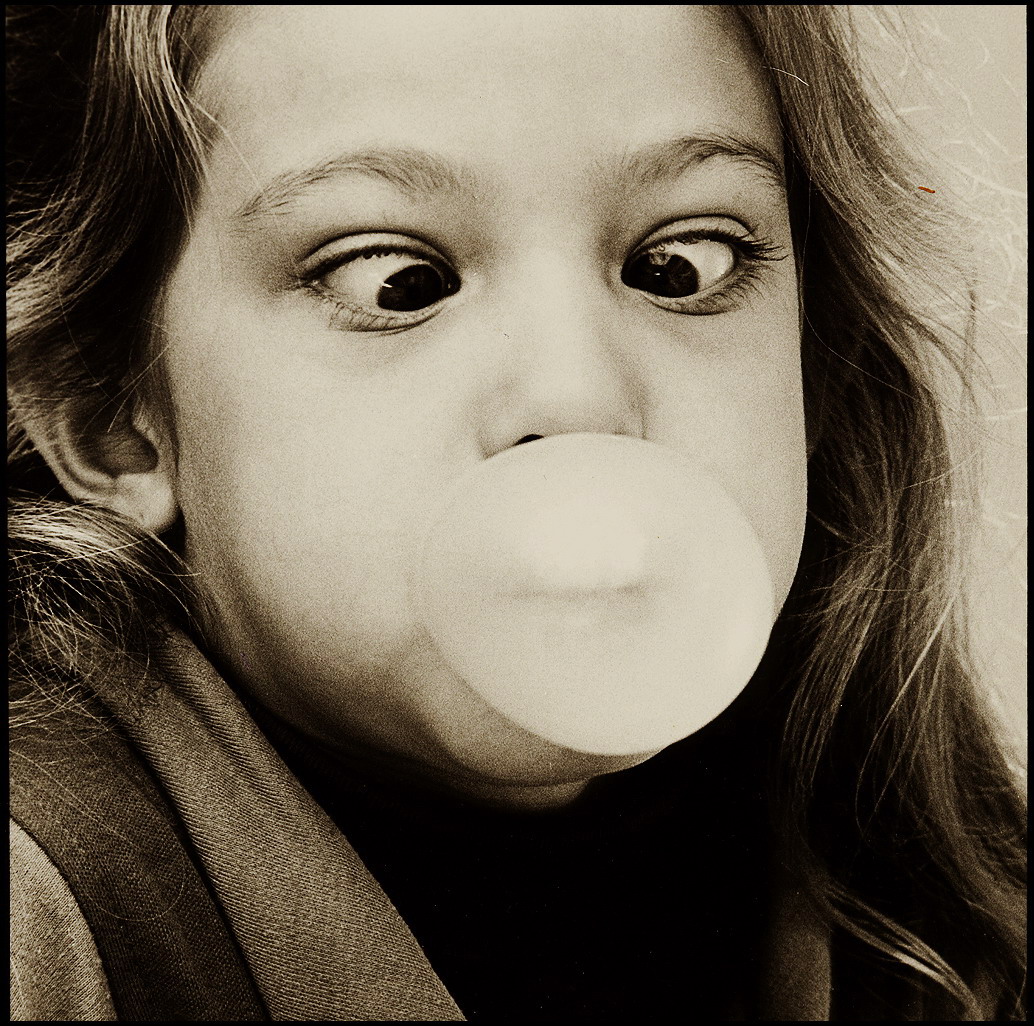 Feeling about as original as last night's lima bean, I'll borrow someone else's bubble gum this morning and let them blow the bubbles ... and try not to succumb to the ever-popular preening as if the light cast were my own.

The following quotes are lifted from Brian Victoria's 2007 essay, "Holy War: Towards a Holistic Understanding:"


-- Men never do evil so completely and cheerfully as when they do it from religious conviction. -- Blaise Pascal, "Pensées"

-- Whenever a society must motivate its members to kill or to risk their lives, thus consenting to being placed in extreme marginal situations, religious legitimations become important. … Killing under the auspices of the legitimate authorities has, for this reason, been accompanied from ancient times to today by religious paraphernalia and ritualism. Men go to war and men are put to death amid prayers, blessings, and incantations. -- Sociologist Peter Berger

-- Positive thinkers and public relations officers for the faiths would repudiate this notion or evade the fact. They want religion to be nothing but gospel, good news. Apologists for the faiths usually minimize the distress that can come with religion or that religion can produce. You will not read about the destructive element in religious impulses in the advertisements for the church of your choice. Yet if the pursuit of truth is still to be cherished as a foundational theme in the academy, one must note the feature of religion that keeps it on the front page and on prime time: it kills. Or, if, as the gun lobbies say of weapons—that they do not kill; people do—one must say of religion that if it does not kill, many of its forms and expressions motivate people to kill. Experts on what motivates the scores of wars or, as some would have it, “tribal conflicts,” today know that not only do many belligerent partisans wear names like “Protestant” and “Catholic,” “Shi’ite” and “Sunni,” “Jewish” and “Sikh,” but leaders and followers alike fire on the demonized Other, the enemy, in the name of God or the gods. -- Martin Marty, "An Exuberant Adventure...."

For me, the importance of these observations does not lie in the dancing intellectual delight critics can take in pointing out that religion is more full of hypocritical shit than a Christmas turkey. I wouldn't for a moment deny them that delight since, on the blood-stained cloth of history, the criticisms are certainly warranted.

But what interests me more and what I think is more important is that without acknowledging -- indeed, embracing -- these and other down sides of spiritual adventure, the spiritual adventurer is doomed to a half-known world of hosannas and sweet talk ... and the richness of the world he claims to espouse can never be realized. Dimwitted praise and posturing and public relations become ascendant and a rich reality goes begging. And this, from where I sit, is an enormous pity.

Truth to tell, I am not sure who is worse off -- the one who delights in pointing out that the emperor has no clothes or the one who claims that he does. Half a loaf may be better than none, but it is still only half ... and a greater nourishment will forever be out of reach.

And in what does that 'greater nourishment' consist? No man can tell another the answer to that question, but individuals can choose to discover the answer.