the language of the dream 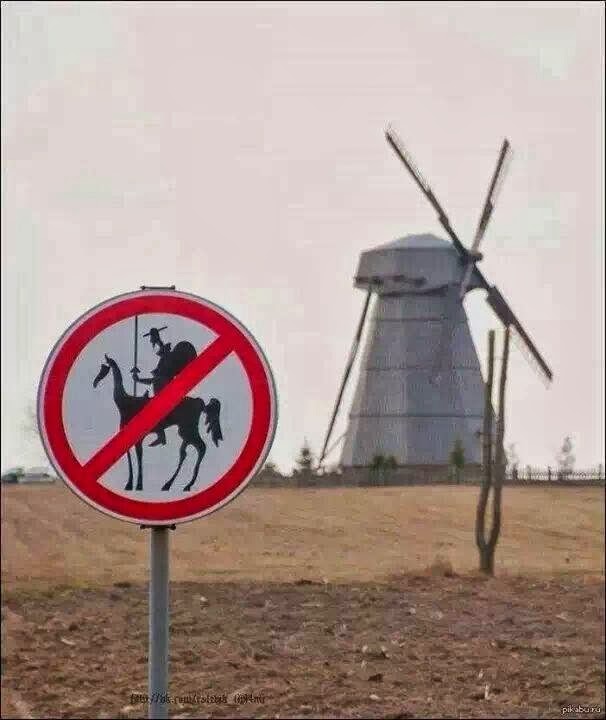 The picture above was passed along serendipitously in email today and somehow dovetailed with the fact that I stayed up past my bedtime last night watching a television documentary about the creation of Pennsylvania Station in New York City at the turn of the 20th century.

Both the documentary and the picture whisper something confused and wistful in my mind: If the dream is realized, does that mean the dream is lost? I can't really enunciate the question, but there is a sense of crassness that dispirits the mind.

I don't imagine that Alexander Cassatt, the president of the Pennsylvania Railroad, was an especially nice man. He was a wealthy man and, as a friend of mine once observed aptly, "No rich person ever got that way by being nice." But he was a man of vision that seemed to go beyond the bank accounts beloved by the likes of Donald Trump or other latter-day bourgeois accumulators.

Cassatt's dream was (in part) to link New Jersey to Manhattan and Manhattan to Queens/Long Island via rail tunnels under the Hudson and East rivers. Rail travel at the time was an industrial marvel and it is understandable that Cassatt might not foresee the cars and planes that would later bleed rail travel dry.

Sure, Cassatt wanted to make money, but he also wanted to make a statement that was somehow greater than his own paltry financial success. And he did it in the creation of Pennsylvania Station -- a massive structure that borrowed from the Greeks and the Romans and was breathtaking. When his palace of marble and columns and enormous spaciousness was at last demolished in 1963, it wasn't just the rich, famous and refined who felt the loss. In the wake of demolition, the city created a preservation law that would protect the ineffable something that the likes of Penn Station had created.

But what was that preservation law protecting? It wasn't exactly something, but it wasn't exactly nothing either. It was more gracious and inspiring than what someone like Donald Trump or the slick willies of banking or Wall Street might hold out ... but you couldn't eat it or flaunt it or go to the best restaurants with it or get the gals with the botox tits.

It is not the loss of old buildings that tugs gently at my heart strings. Old makes way for new. OK. But there was something about the sweep and vision that Cassatt embodied ... some private venture that spoke a wider, human language and was somehow diminished in the demolition of Penn Station. Perhaps my own vision is too blurred to see it today, but I miss what I imagine is missing and feel diminished in the acceptance and adulation of botox tits.

What vision and creativity and wider satisfaction is there? Perhaps adventures in space do it for some. There are surely bits and pieces of a wider language out there ... in music, in art, in the mountains at dusk. But what adventure is there that says, "We're all in this soup together and it's pretty damned good soup?"

This all may sound gloomier and more pessimistic than I feel. It's probably a result of staying up past my bedtime.