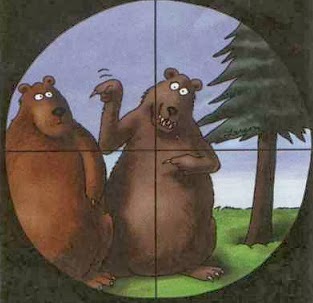 Like Messerschmitts and Spitfires, small birds dive and chase outside the porch windows this morning.

As far as I can tell, their intent is not as lethal as the Battle of Britain when the English sent up waves of under-armed (the ammunition was too weak to penetrate with assurance, but no one mentioned it) fighters to meet the German onslaught. Death was the hope in that swooping and soaring and derring-do during World War II: This morning's jinking and juking seems to spell spring and the woo-hoo of life.

With mounds of snow still on the ground, it all seems a bit premature, this rite of spring. But who am I to judge the seasons of life or the antics of small birds?

Today as well, a friend called to tell me his heart was acting in ways that, in the past, had informed him that something was more-seriously amiss. He was headed to the hospital.

These are conversations that the elderly pursue outside the hearing of the soaring, chirping young whose death is not yet assured.

Beneath the words, there is the whisper, "perhaps this is death ... who knows?"

Soaring and swooping under blue, blue skies.
Posted by genkaku at 9:44 AM