"Secrets of the Vatican" 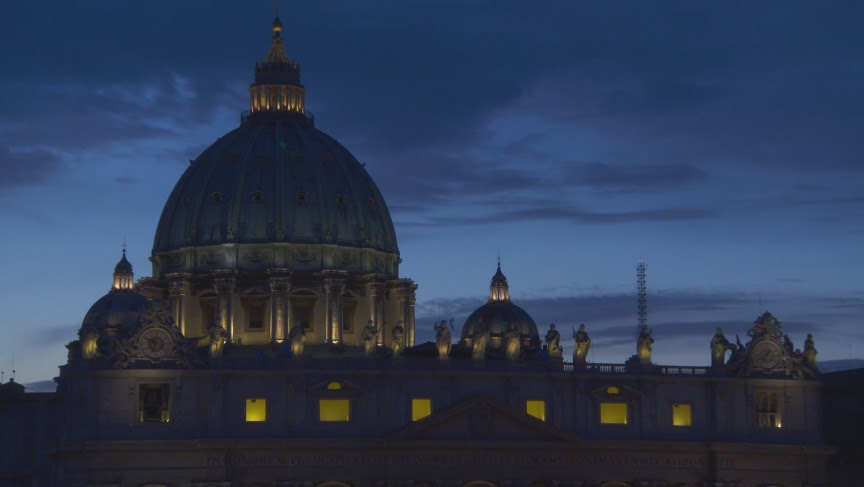 Last night, the Public Broadcast System's "Frontline" aired an hour-and-a-half program entitled "Secrets of the Vatican." It was slow and even-tempered and lived up to the high regard in which I hold "Frontline."

Yes, it was about the child sexual abuse that is systemically assured in the culture of the church. Yes, it touched on the financial shenanigans of the Vatican bank. Yes, it asked whether the currently-popular pope, Francis, had a snowball's chance in hell of straightening things out.

The program was not vitriolic and it was not subservient, but its very quietness seemed to underscore the screams that can result from severe rug-burn.

But the program seemed to arouse two streams of thought in my mind.

One was that it would not surprise me in the least if someone assassinated Pope Francis ... and imagine that! A man who does what so many yearn for him to do brought down for doing precisely what he was enthroned in people's hearts to do.

Linked to the "Frontline" program are more-extended interviews with the people whose truncated testimonials shore up the program itself. These include one from Thomas Doyle, a one-time canon lawyer who left the lofty callings of the Vatican in order to be, first, an Air Force chaplain and now, at considerable personal cost, an advocate and hell-raiser. I guess I should admit that Doyle is an email friend, but his friendship is not so much the point. His quiet, substantive clarity underscores my own strongest sense ...

Institutions and individuals ... it works the same: Things will not necessarily get better if you put your cards on the table, but one thing is for sure -- they'll get worse if you don't.
Posted by genkaku at 8:31 AM