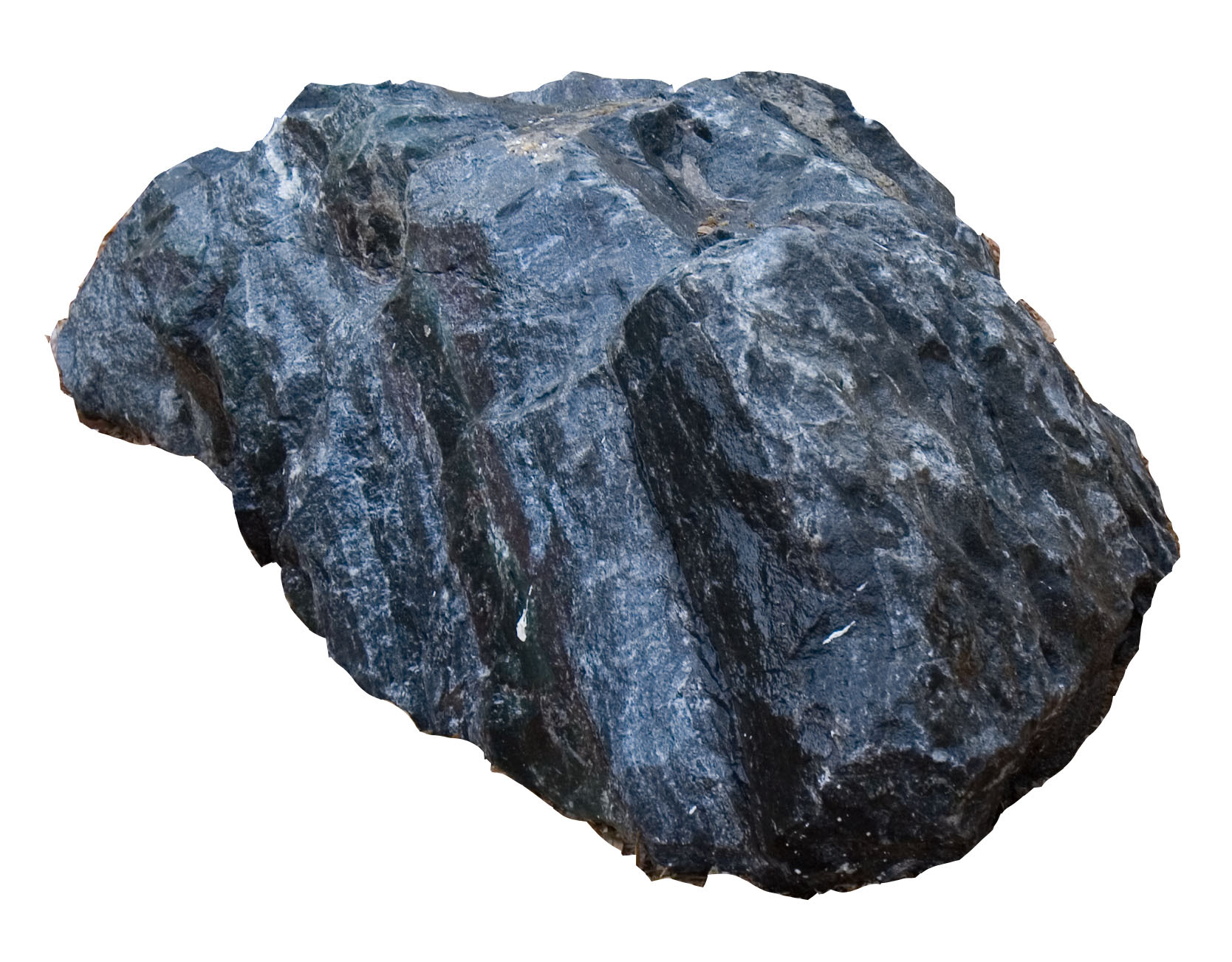 Strange to think that although it may be as plain as the nose on your face, no one can explain a rock. See it, smell it, taste it, touch it, and even hear it under the right circumstances -- all that is possible. But explain it in a conclusive and discussion-ending way? Never.

Of course no self-respecting mind is going to sit still for that! And so the explanations go on and on and on and on ... the context, the uses, the possibilities, the dangers, the cosmic implications ...

The rock doesn't seem to mind. Hell, it's just a rock ... plain as the nose on your face.

Maybe, from one point of view, meditation is an opportunity to relax the grip on explanations a bit -- just look things over ... nothing fancy. Of course once anyone starts questioning explanations and the fact that they fall short, some nitwit is bound to scurry off the tracks into a world of "bliss" or something similar -- a world where all explanations are set aside in favor of ... "bliss" is as good a word as any, though "stupidity" might do as well. Knowing/saying what something isn't is not the same as knowing/saying what it is ... that would be like trying to douse a fire with gasoline.

Since explaining is a wildly popular pastime, I think it is worth thinking about. And if trying to rein it in only leads further down the rabbit hole, perhaps just watching is best. Go ahead -- explain till you're blue in the face. Try and succeed; try and fail ... keep on until the keeping on just runs out of steam.

A rock seems pretty content, pretty peaceful. Or at any rate I've never heard a rock complain or explain.

Peaceful would be nice.