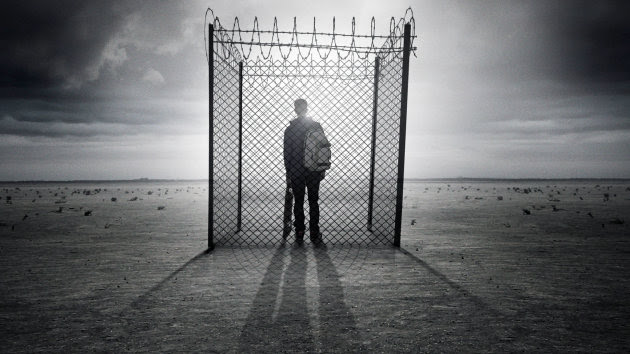 Kindly referenced below as a comment in "a militarized America" is a documentary that opened today in Philadelphia.

"Kids for Cash" documents thousands of Pennsylvania kids sent to jail by two judges who took $2.6 million in kickbacks from the builders and owners of privately operated prisons.

If the horror of six or seven assault-rifle-armed cops entering an apartment when executing a warrant for someone alleged to have committed credit-card fraud is spooky/terrifying ("a militarized America"), how much the worse is it to envision a system in which the judiciary sends away our children for minor infractions ... for years? And yes, Mr. and Mrs. Not-My-Kid, these kids were frequently white.

This is not turn-the-other-cheek territory, this land in which both the fear and the purported defense against that fear are commingled and manipulated by the same hands.This is a territory in which, I am ashamed to say, I suspect gun-ownership may turn out to be the only refuge.

This is a realm of rabid behavior.

And when confronted by a rabid animal, there is seldom a non-violent choice.
Posted by genkaku at 3:38 PM