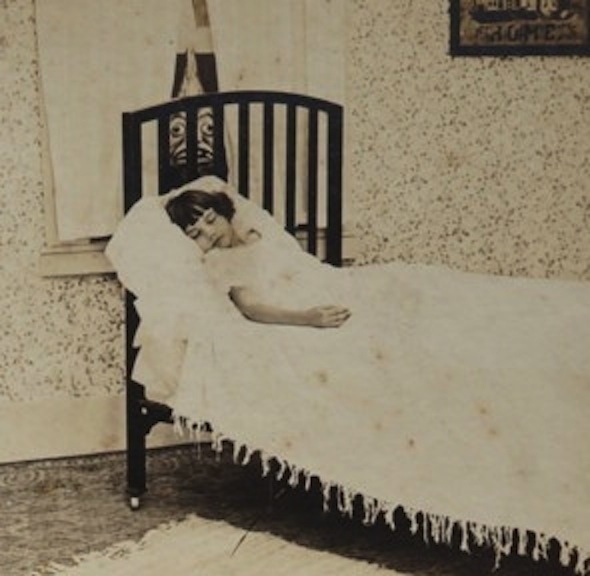 As what seems to be usual, the pivotal information is buried at the bottom of a story that concerns the arrest of six men accused of plotting a rocket attack on Singapore. The story itself is rife with words like "plan" and "police believe" and background links between members of the six and nefarious Islamic State plotters of the past. The line:


Police said they had not yet discovered any physical evidence of preparations for a rocket attack. [emphasis added]
"We are currently studying what materials they had and I cannot say that a rocket was found," Batam District Police Chief Helmi Santika told Reuters. "Among other things, several weapons were seized including arrows, long-rang firearms and pistols."

And then the obligatory public frisson suggestion:


If the plan for a rocket launch on Singapore is confirmed, it would suggest that militants in Southeast Asia are preparing far more sophisticated attacks than those of recent months.

Is anyone else sick of these what-if stories that can frighten but fail to enlighten? Of course if you scare people enough, the likelihood that you'll be re-elected rises ... and as a dividend the public will not focus unduly on the other social pains with which they are beset.

Do these government agitators have a secret play book translated into a hundred languages? What-if, what-if, what-if ... what if there really were something lurking under the bed?
Posted by genkaku at 10:32 AM