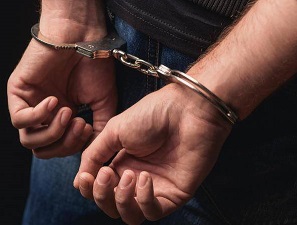 CLEVELAND (AP) — The centuries-old process of releasing defendants on bail, long the province of judicial discretion, is getting a major assist ... courtesy of artificial intelligence....
Experts say the use of these risk assessments may be the biggest shift in courtroom decision-making since American judges began accepting social science and other expert evidence more than a century ago. Christopher Griffin, a research director at Harvard Law School’s Access to Justice Lab, calls the new digital tools “the next step in that revolution.”
Critics, however, worry that such algorithms might end up supplanting judges’ own judgment, and possibly even perpetuate biases in ostensibly neutral form.
AI gets a lot of attention for the jobs it eradicates. That’s not happening to judges, at least not yet. But as in many other white-collar careers that require advanced degrees or other specialized education, AI is reshaping, if not eliminating, some of judges’ most basic tasks — many of which can still have enormous consequences for the people involved.

See the upside. See the downside. Pick a side.